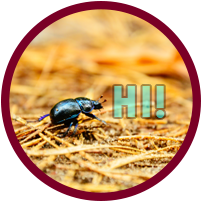 Known Bug List
His Name is Colin
Things we know AppX knows about but as of the latest release still aren't fixed:

Things that were on this list but may be fixed:

I Know Another Bug!

First, tell support@appxplore.com, then you can tell us so we can add it to the list. If you have a way to verify the bug, please include that information.